The great promise of Afro-European literature! Mbougar Sarr won the prestigious Prix Goncourt in 2021 with his second book La plus secrète mémoire des hommes, which earned him comparisons with legends such as Borges and Gombrowicz. His novel tells the story of a young Senegalese writer who discovers an 80-year-old book in Paris. As he searches for the author, who seems to be mysterious and forgotten, he finds himself in a literary maze. This journey takes him through different continents and eras, and it also reminds him of the tragedies of the 20th century. The novel was a huge success in France and is now taking over the rest of the world. The award-winning novel will be released in Dutch this autumn, which is reason enough to bring the 32-year-old author to Bozar for an interview. 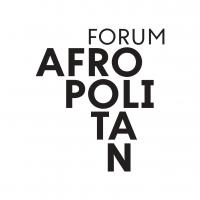