Watch the free online screening here.
Rent > Log in with email > Apply promocode nowruz2021
The film will be available from 21 > 23 March.

Starting from 21st of March, you can follow a conversation with all the directors via this link.

​​​​​​​The Road recounts the journey of three Tajik women from their release from prison to the capital Dushanbe. Their trip is full of beautiful encounters but also of misadventures. Far from the female archetypes of the country, the three heroines appear as free and enterprising women. The film echoes the difficulties that some women encounter in their desire for emancipation and the reactions of society. Forcing them to come to terms with their respective pasts. 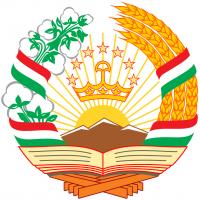 Embassy of the Republic of Tajikistan to Belgium 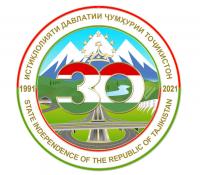