The climate crisis masks extreme inequalities. The wealthiest 10% emit as much CO2 as the poorest 90% of the population. The European Commission’s Green Deal is intended to make Europe the first climate-neutral continent. The Green Deal will only really bring winds of change, rather than a smokescreen, if it is also a social one.

We begin the evening with a keynote speech by economist and anthropologist Dr. Jason Hickel, who tells us why we need a Green Deal without green growth. We will then discuss the EU’s responsibilities towards the victims of climate inequality.

As part of this debate, you can watch the film Welcome to Sodom for free, available throughout the entire day. 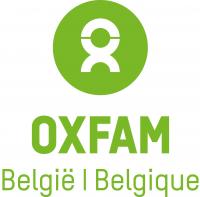